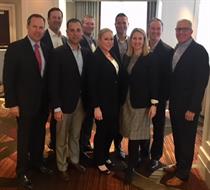 On April 15, 2018, our team is participating in the Multiple Myeloma Research Foundation (MMRF) Team For Cures 5K Walk/Run in Dallas, Texas. The mission of the MMRF is to accelerate next generation multiple myeloma treatments to extend patients’ lives in pursuit of a cure.

Our teammate and colleague, Steve St.John, was diagnosed with stage three multiple myeloma in June 2016. Following four months of induction chemotherapy, Steve completed an autologous stem cell transplant. Through the combined efforts of his oncology teams and ongoing support of family/friends/colleagues, he has remained in complete remission since November 2016.

Multiple myeloma is a blood cancer that affects the plasma cells in the bone marrow. Historically, there was little hope for multiple myeloma patients due to incredibly limited treatment options. While still considered incurable and terminal, new innovative therapies approved during the past decade have been made available for patients. Multiple myeloma experts currently estimate the average survival rate is now 8 – 10 years. Lives are being extended and hope for a cure is now becoming a reality.

Your donations will have a meaningful impact on the lives of thousands of patients and their families. This event will raise much needed funds that have helped:

PLEASE SUPPORT BLACKROCK TEAM TEXAS AND BE PART OF A TEAM THAT IS CURING CANCER NOW!

**Double your impact! Many employers sponsor matching gift programs and will match charitable contributions made by employees. 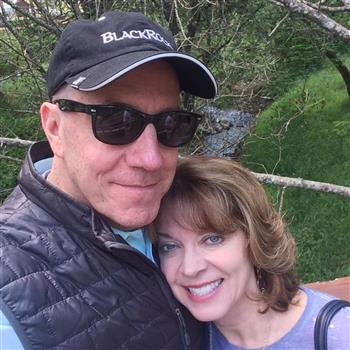 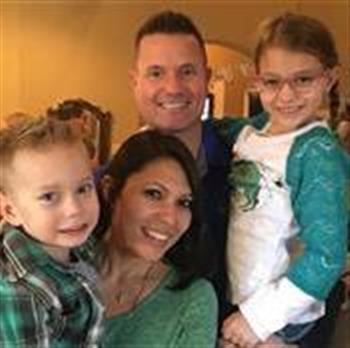 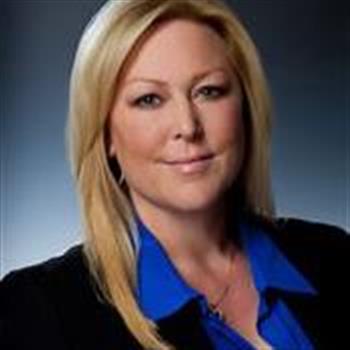 16. EKElizabeth Koehler
All the best wishes for Team Texas!

19. JCJoseph Craven
Go Team Texas. Thank you for what you’re all doing.

22. KGKevin And Lisa Griffin
Love you Steve, Kevin and Lisa

24. KAKim Akers
Rooting for you!! Kim and Bob
25. EOElizabeth & Steve Orsak
So proud of all you do to make the world a better place!

39. TFThe Dunigan Family
The Dunigans are rooting for you, SSJ

44. BSBetty Self
You’re the best! Love, Mom Self

47. KWKevin Walsh
Way to go SSJ!!
48. MWMatt Woolley
This is awesome Steve! Proud to be a part of it.

60. TGTricia Georgiou
Good luck!
61. JJim and Terry Apple
We love that you are all participating in this event!
62. KAKelly Apple
Go Team Texas!